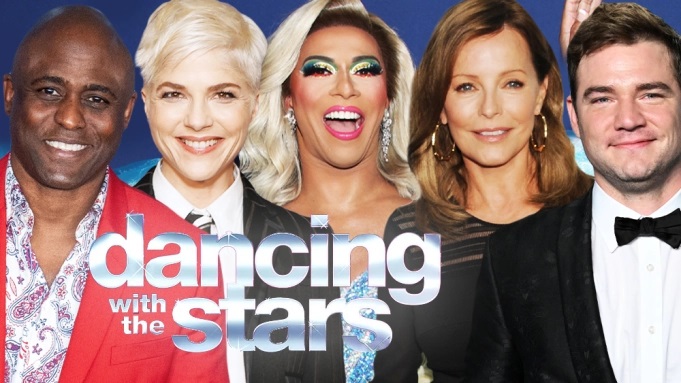 We are here to talk about the Dancing with the Stars 2022 (Dwts) Season 31 Cast Revealed and we will be coming up with all possible updates on the show. We have seen so many amazing shows and we are back after one year with so much of fashion.

Daniel Durant: Daniel Durant is a deaf actor who first rose to prominence on the free-form series Switched at Birth and later wowed audiences in the 2015 Broadway revival of Spring Awakening.

Gabby Windey: Gabby Windy is a co-host of The Bachelorette season 19 and is in the spotlight.

Jason Lewis: Jason Lewis is an actor and model for many tv shows.

Shangela: Shangela (born DJ Pierce) is a drag player best known for his appearances in seasons 2 and 3 of RuPaul’s Drag Race.

Cheryl Ladd: Cheryl Ladd is an actress best known for her role as Chris Munro on the ABC classic Charlie’s Angels.

Selma Blair: Selma Blair is an actress best known for films such as Cruel Intentions, Legal Blonde, and the film Hellboy.

We would like to thanks our viewers for reading this post on Dancing with the Stars 2022 (Dwts) Season 31 Cast Revealed which we have shared with you and you will find all insides about the show. Soon you will find out who will be the winner of Dancing with the stars 2022 and that will be shared with you all. Do follow AGT 2022 Facebook page to get all inside updates on the show. 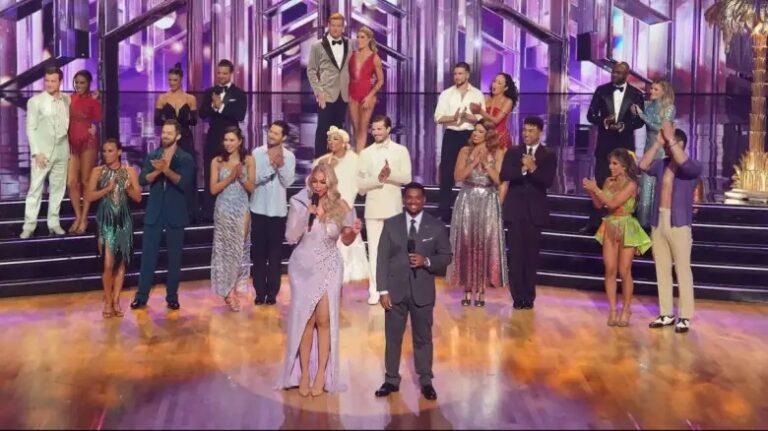 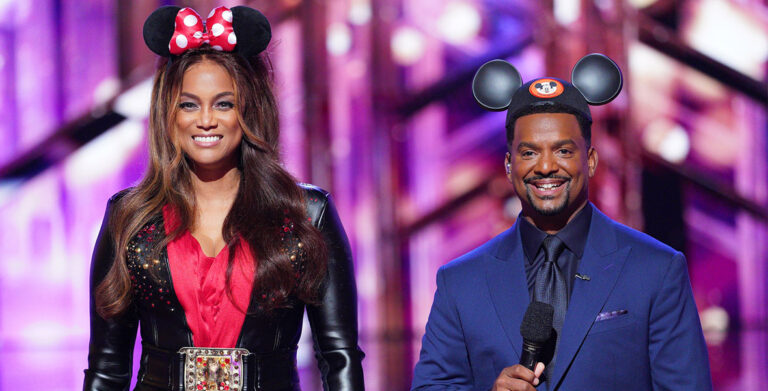 We are here for the new post update regarding Dancing with the Stars (DWTS) 2021 Voting Episode Result Eliminations 12 October 2021 and this is going to be amazing moments on the show. Last Week was amazing and we are looking forward for amazing performance in this week as well.  So you all have been voted here…